2014 by the numbers with bonus velociraptor

I started out to do a 2014-by-the-numbers thread to match last year's, but a couple of the awesome things that happened in my writing life this year aren't really quantifiable. 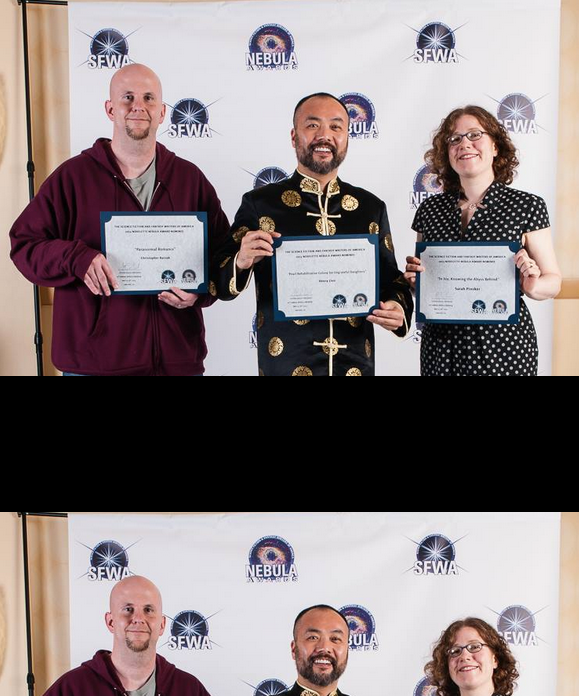 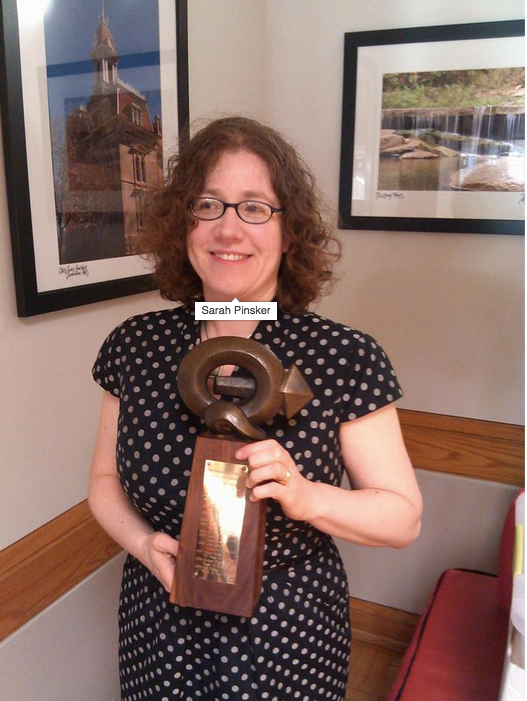 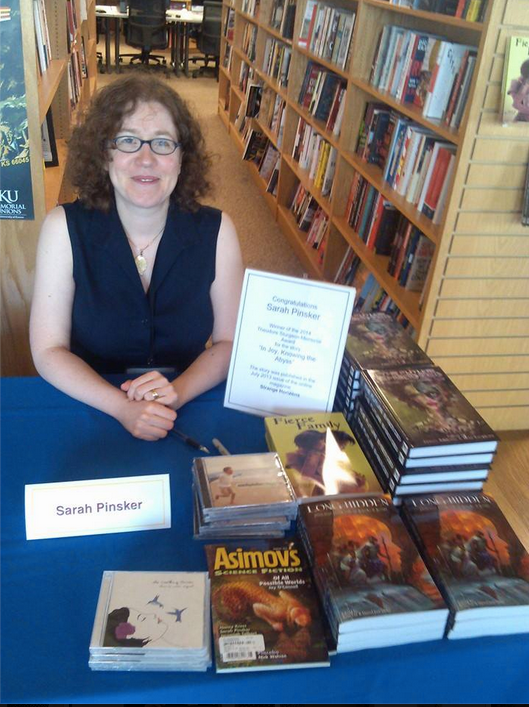 And in case I haven't mentioned the people already, I have met and dined and drank and critiqued and paneled and conversed and roomed with so many wonderful human beings this year. I think the best thing I've gotten out of this last couple of years is all of you. Thanks to the editors and the readers and the writers and the cheerleaders and the pep-talkers and the critiquers and the narrators and the bloggers and the reviewers and the friends and future friends among you. I really appreciate it.

2014 by the numbers (some of which may be a little off, but close enough):

Stories written earlier, revised and sold for the first time in 2014: 2

Stories that appeared for the first time this year regardless of date of sale: 11

Year's Best anthologies: 0 as of this writing

2015 (based on existing acceptances) 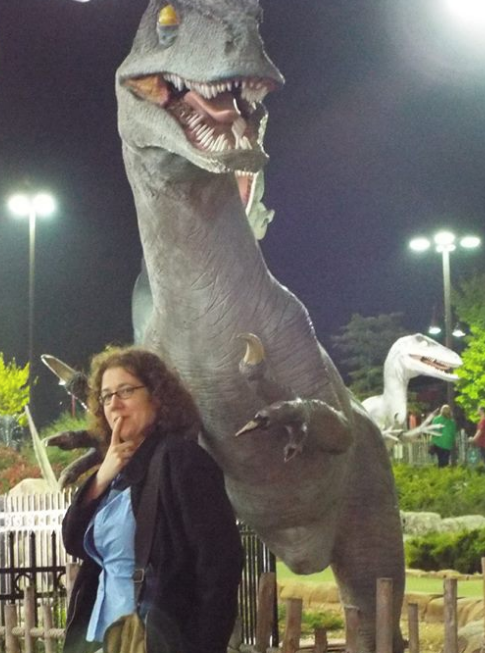